“All of my let’s just be friends, are friends I don’t have anymore. How do you not check for me when things go wrong?”

A melancholic and gloomed-out Drake sings, as a violin and stand-up bass play simultaneously. “Keep the Family Close” comes in sounding like the next James Bond theme. By far, I’m submerged in my feels as the track progresses. 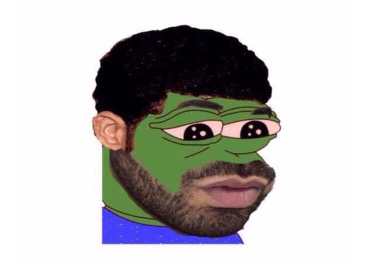 As I finish listening to “Hype”, my mood had went from the feels – to the famous Waka Flocka response…. “Okay.”

As the album closes down with “Hotline Bling,” the bonus, I was left in a state of “what the actual fuck.” Why? Because the 5th installment to Drake’s moody discography was not all that I thought it would be. I had realized that expectations really were shit.


Views is the 5th full length Studio Album from the Canadian sensation Aubrey “Drake” Graham. It marks his first solo studio album since 2013’s Nothing was the Same.

Prior to Views, Drake was rolling thunder in the music industry, with smash hits such as “Hotline Bling” and his Grammy nominated diss track “Back to Back.” Since “0-100/The Catch Up,” Aubrey Graham was building up a huge wave of momentum with a string of projects, such as his Grammy-nominated tape “If You’re Reading This it’s too Late” and his collab-mixtape with trap-rapper Future, “What a Time To Be Alive”.


Both projects were well received by fans of Drake, as well as earning accolades and appearing on various “best projects of the year” lists from magazine publications.

Yet, all of this momentum went downhill once I got through the 1 hour and 22 minute album Views. The album is not bad either, yet it showcases some of Drake’s most forgettable and corny moments in his career. The main problems with this album, are his lyrics, and his lack of ambition.

Drake’s bars on Views are cheesier than Kanye’s asshole bleaching line on  The Life of Pablo’s “Father, Stretch my Hands”.


“Got so many chains they call me Chaining Tatum.”…… Once I heard “Pop Style” as a single, I had automatically assumed that Drake no longer had ghostwriters. I had listened to the album version once it dropped again, it sounded way worse than the first listen. That is hands down one of the stupidest lines that Canadian rapper/singer Drake says on this record. “Pop Style” will go down as one of the worst Drake records released to this day.
Not only was Pop Style dumbed down, but then there’s the “Ya’ best day’s my worst day, I get green like Earth Day” line off of “Weston Road Flows”, which finds Aubrey going back through his humble beginnings, while being backed by a Mary J. Blige sample look of her track “Mary’s Joint.”  On that same track, more questionable bars emerge, such as “I’m lookin’ at their 1st week numbers like what are thooose”

Jesus Christ, where the fuck are Drizzy’s ghostwriters when you need them?

“Child’s Play” is also one of the most annoying songs on this Album. The theme revolves around Drake, and a female (in which he does the most Drake-like shit, such as hiding the keys to the Bugatti because she was being childish). Biggest Drake-like moment on the album, hands down. He also threatens her with the “Don’t make me take you back to the hood” line. Lmao.

When it comes to terms of effort, it seems like Drake couldn’t care less about it. Starting with his album cover artwork, that was rumored to have been photo-shopped.

Even some of the fan-made “Views” artwork was 100x better than the cover he ended up using: His raps on this project are as bland as soft white rice in warm water. They lack taste, and ambition. If anything, this albums’s effort is equivalent as JAY Z’s Magna Carta Holy Grail, which was still a more enjoyable product than Views, due to its flashy production.

“Redemption” alone proves how Drake hardly cares about the shit he says, such as the following bars:

“Wonder what they’d do put in my position.

I wonder, when my shit drop, do they listen?

I hate the number 2, that shit is unforgiven”

Drake just mumbles the lyrics effortlessly. Other examples of this lack of effort include “Still Here”, and “Pop Style”. It can be said that working with Future has obviously rubbed off on Drake since WATTBA.

Now this album also has its worthy moments, such as the sleek and shiny club banger – “Grammy’s” featuring Future,  along with the dancehall vibes that appear on “Controlla” (which should have featured Popcaan), and “With You”, featuring PARTYNEXTDOOR. Drake’s singing of course, is it’s own highlight on this LP. Even the samples used fit in with some of the instrumentals on here. But when it comes to subjects such as overall enjoyment and replay value, Views as a whole takes a toll on those two essential criteria – due to the fact that the majority of this project lacks tone, color, and passion. The attitude on here is just as grey as the cover – and not in a positive way.Overall, Views was just another overhyped project that led to huge expectations, and let-downs. Unlike Ye’s The Life of Pablo, Drake slipped with this album, and it’s shocking because this is the first time I was ever skeptical of a Drake project.

This album can be considered a cram of unnecessary lines, and throw-away tracks. Some songs shouldn’t have been here, simply because they felt so unnecessary and corny. Drake’s contemporaries have led him into uncharted territory, outside of his zone, and Drake somehow couldn’t capitalize with all of the momentum he had before Views. For now, his views from the top are boring, lonely, and lack effort. But of course, they’re money makers strictly because of his name.

Here’s a list of the struggle bars on “Views”:

“All these hand-outs, man it’s getting outta hand”

“Got so many chains, they call me Chaining Tatum”

“Ya best day’s my worst day, I get green like Earth Day”

“I knew you before you made ends meet, and now we’re meeting our ends”

“That boy light as Michael Jackson, but off verses he be blackin'”

“Since Take Care, I’ve been care-takin'”

“All you niggas fighting over crumbs, where the bread at?”

“Last night, I got as high as the expectations”

“I want to turn you out like pitch black”

Congrats Drizzy, you played yourself. Word to DJ Khaled. 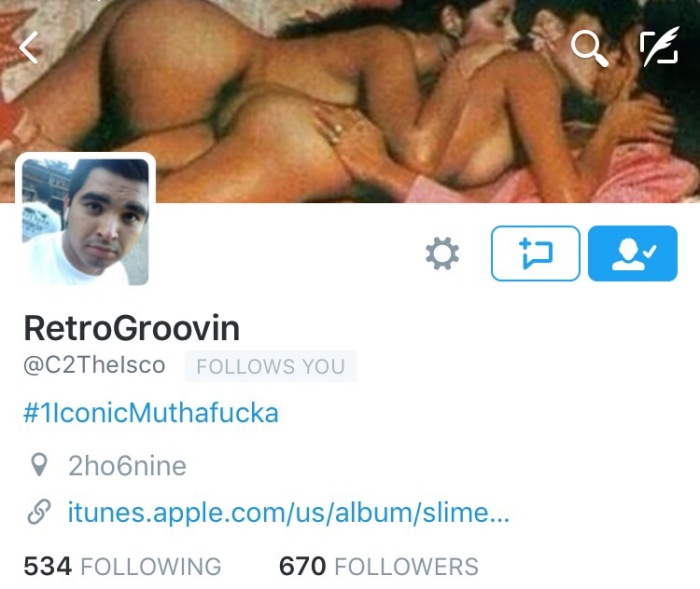